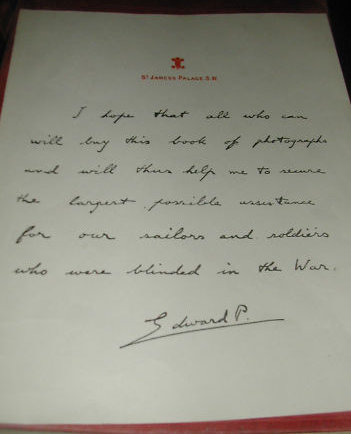 Hand-written and signed letter from Prince Edward, later becoming King Edward VIII, before abdicating to end his days as Duke of Windsor. Letter accompanies a book entitled "The Prince of Wales Book" which was publish solely to raise money from Sailors and Soldiers blinded in World War 1. The Book is a Pictorial record of the voyages of H.M.S. Renown 1919 - 1920.

Letter itself is in very good condition, and is worded as follows ....

I hope that all who can will buy this book of photographs and will this help me to secure the longest possible assistance for our sailors and soliders who where blinded in the war. Edward P

Letter is accompanied by an original copy of the book, which is in rather poor condition, with the cover being now detached from the spine and binding.. Nevertheless for historical purposes both items are sold together to preserve the integrity of the find. 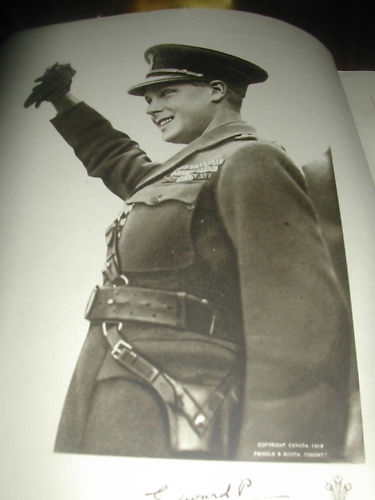 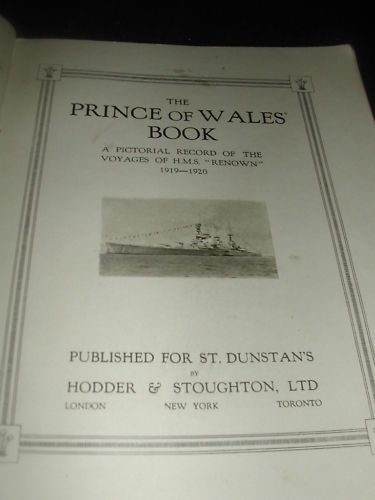